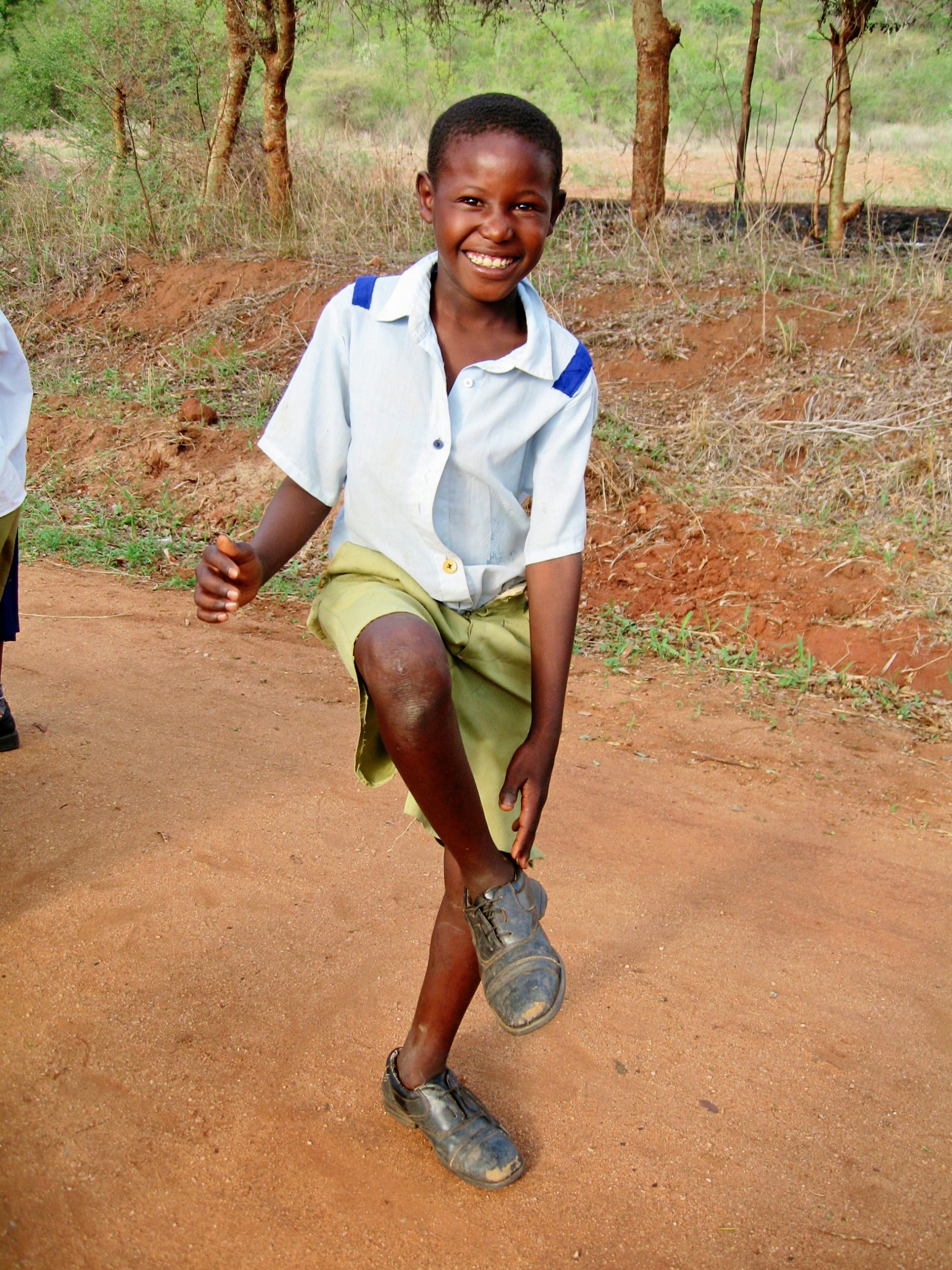 Finally it is time to move out to the fields as we now have performed all the visits at authorities, agencies, etc. needed. We are heading to our first “camp” which is located in Mpwapwa, approximately 160 kilometers from Dodoma.

During the way we can see how dry the soil are, the colors are sometime more red than brown and the roads are without tarmac, just sand or soil. The Mpwapwa region has been hit hard by the drought, which is severe, houses are of clay or Bantu-bricks (locally produced) and have a flat roof. These houses are cool inside though when hot outside and vice versa. 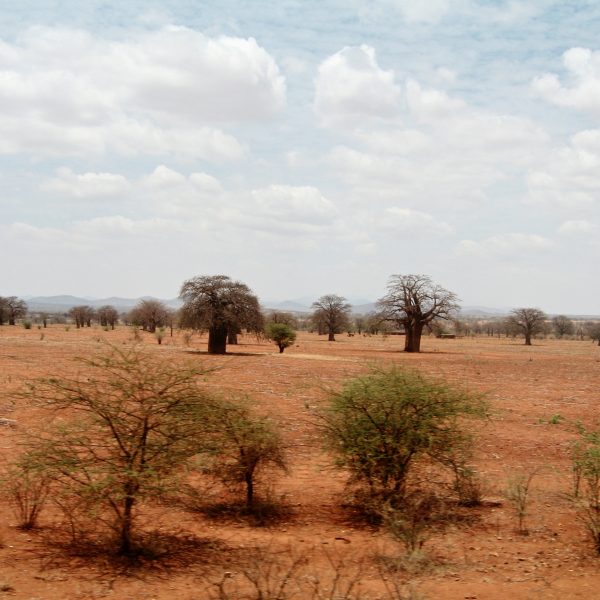 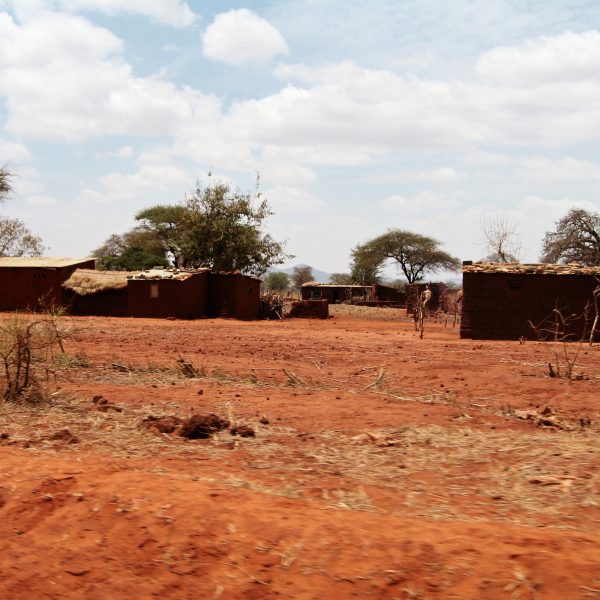 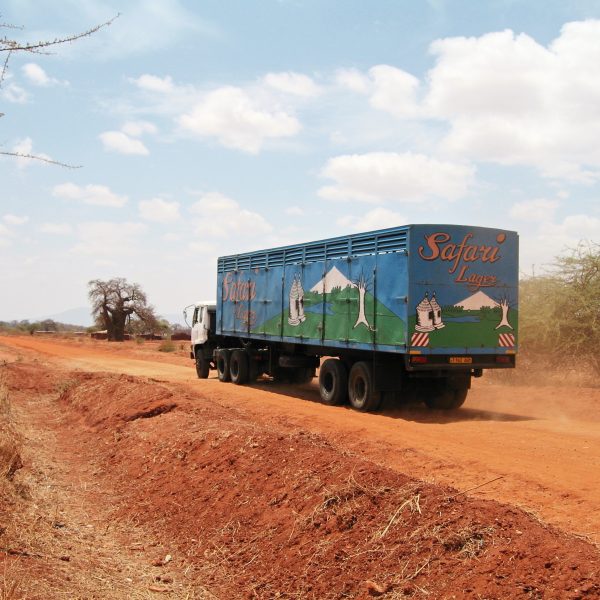 Mpwapwa may be called as a “bigger” village but “downtown” is really small. 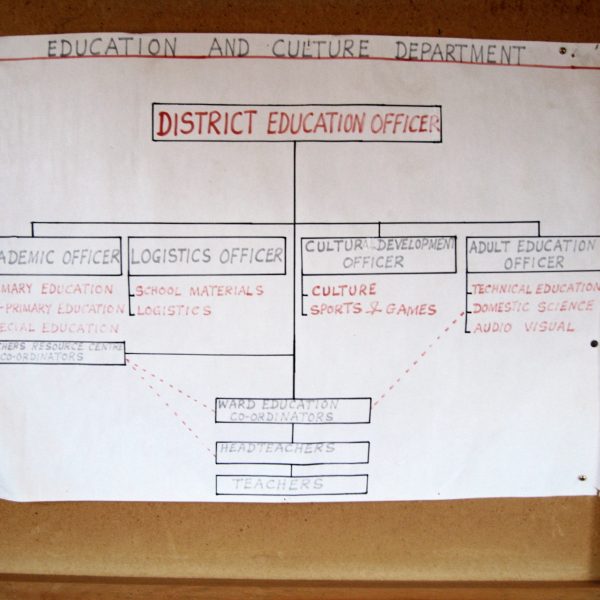 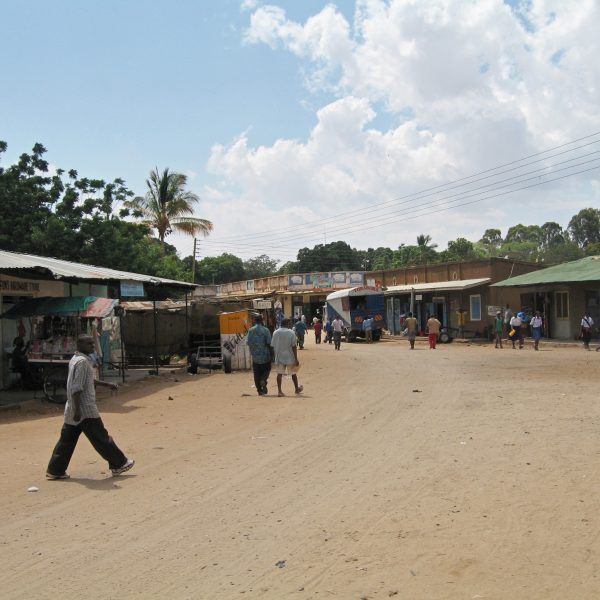 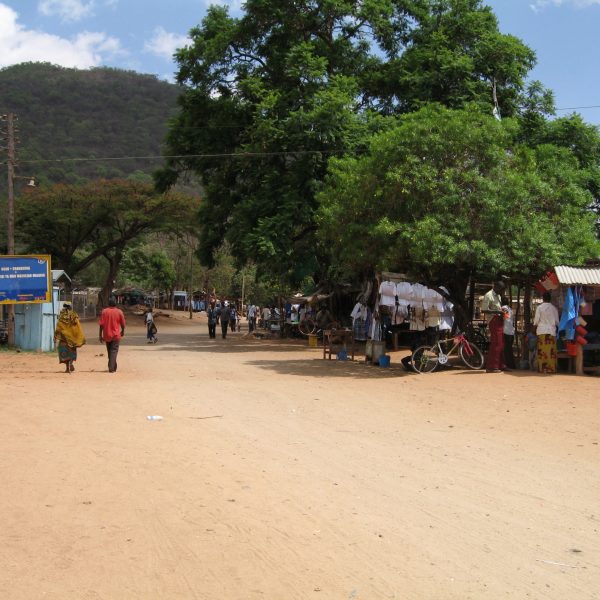 Our accommodation is located up in the hills and here we have our “own” house with a mama who takes care of us. The place is not so humid and the evenings seem to be very nice with a bit lower temperature than in Dodoma. Water is limited and you should not use more than one bucket egen having a shower…

After settled down in the house we had a walk and came to the Primary School of Kikombo, a nearby village where the children were on the way home. When meeting them and trying to communicate in Swahili by saying “jambo”, they are shy and at the same time very curios about us “wazungo” (white people) and after a while we could take pictures of them which they find very amusing. This especially as we directly showed them the pictures, which even more made them willing to pose and laughing a lot. 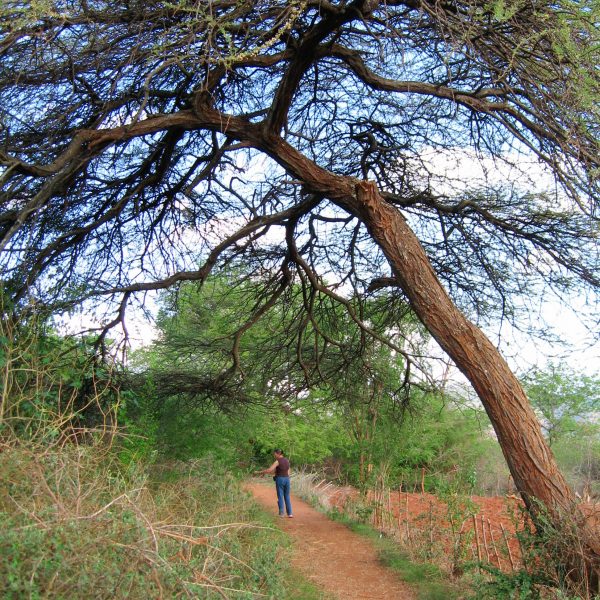 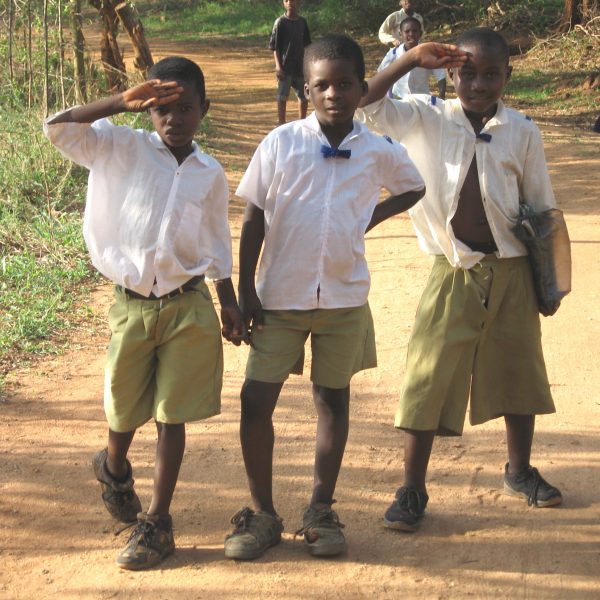 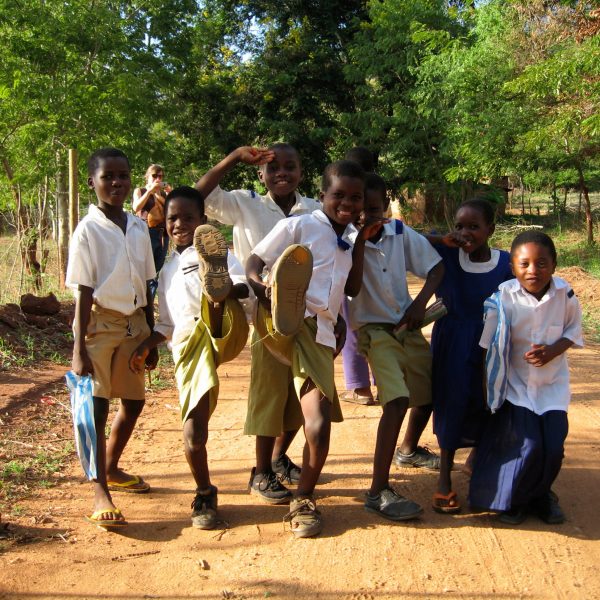 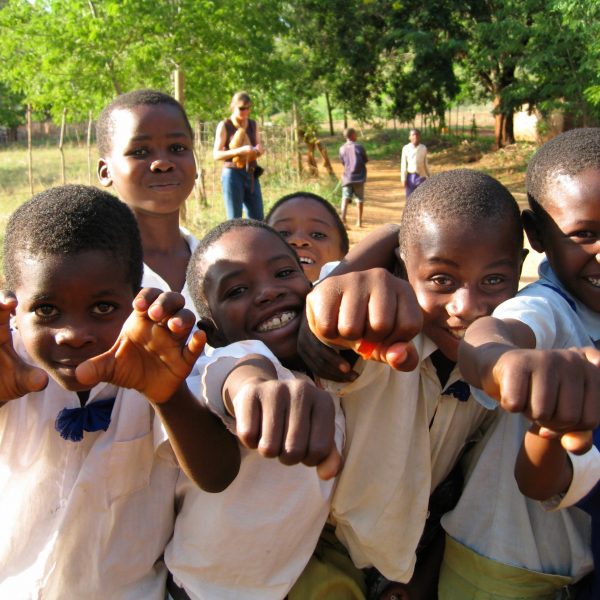 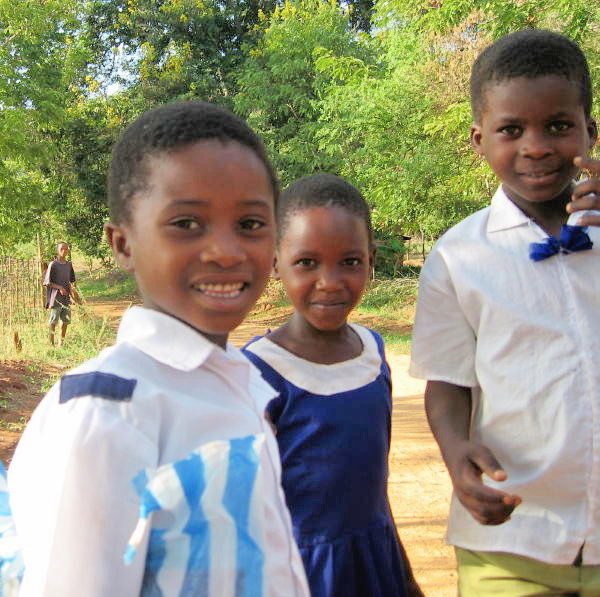 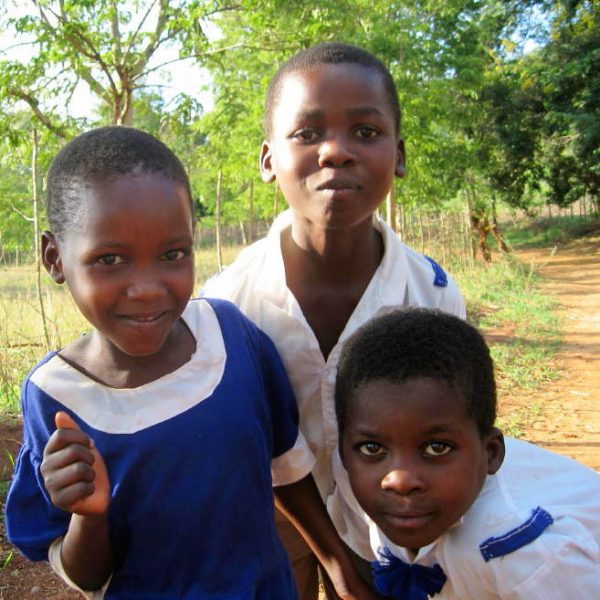 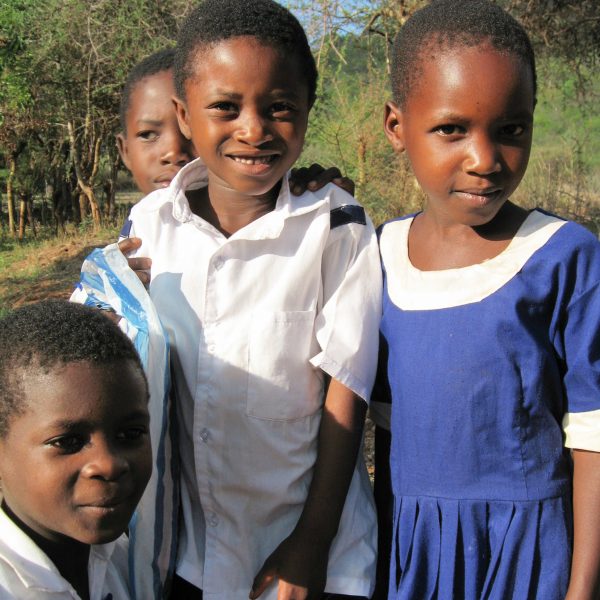 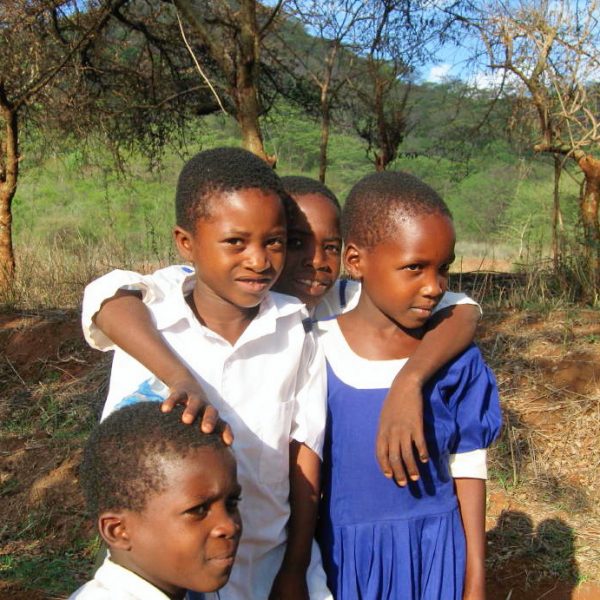 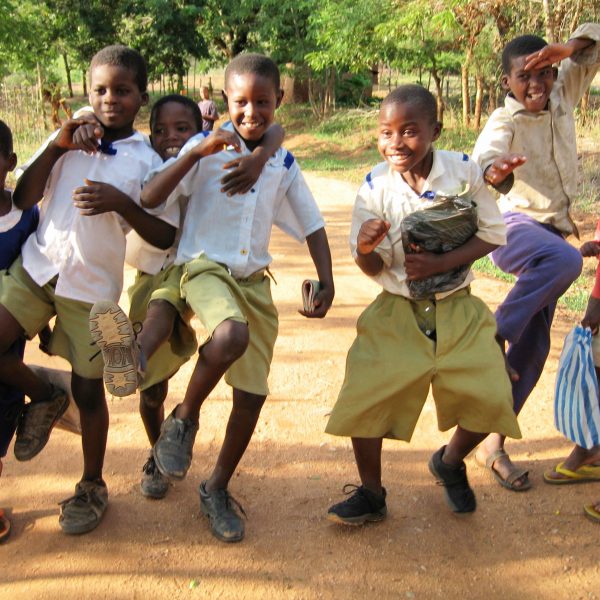 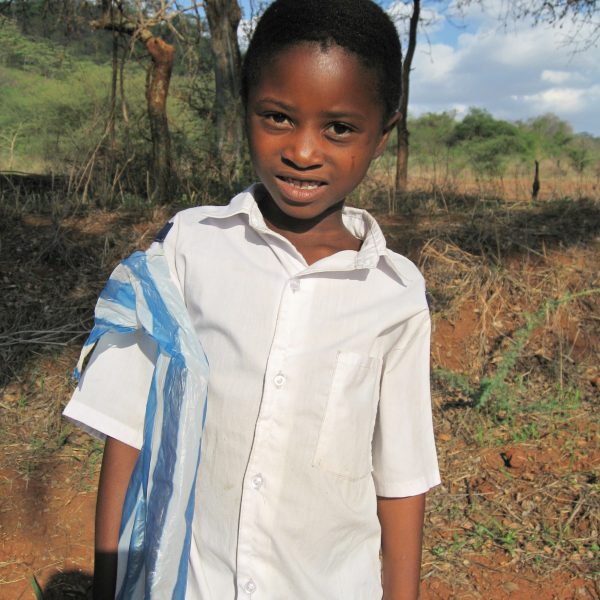 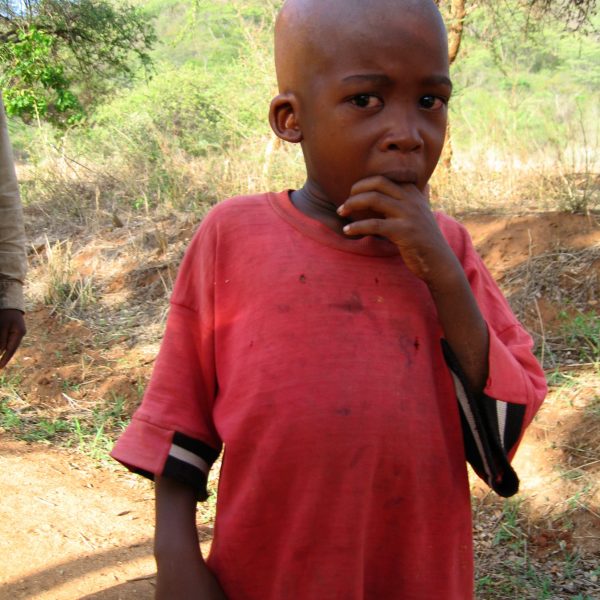 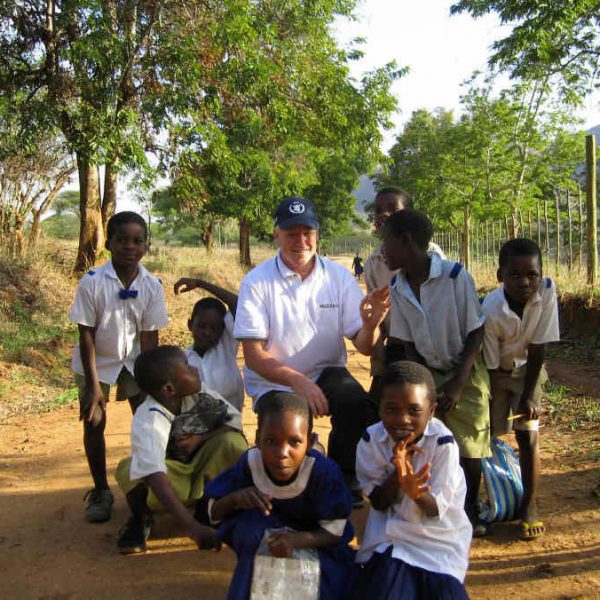 Tomorrow we will travel to the Primary School of Ipera to start our “real” work out in the field.